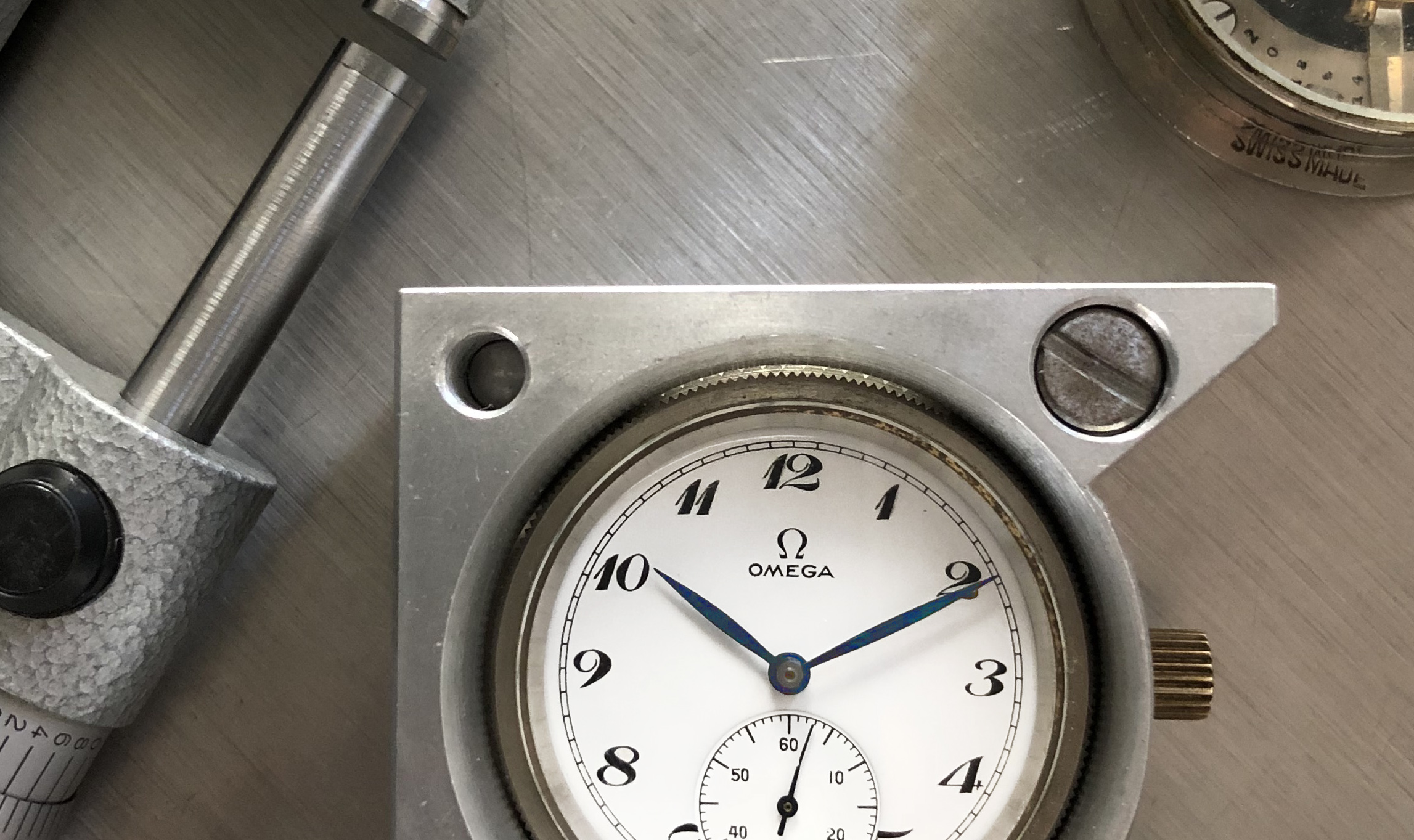 Unfortunately the certificates “Bulletin de Marche” are no longer available from the observatories – but A. Hidding copied a lot of their records, so you can get a copy of the information from his website. Based on their database this particular chronometer was used for 5! competitions over the years (as usual for good examples) and scored some successes at these competitions in 1963, 1964, 1965, 1966 in the Observatory of Geneva and in 1964 in the Observatory of Neuchatel.

Watch is in overall great condition, running and ready to use!